Winning hearts and minds is very much at the core of successful lobbying for people-led housing, such as cohousing, writes Alastair Stewart, of Edinburgh-based Orbit Communications

‘LOBBYING’ is a word which has many connotations. At its core, the question is always: ‘What is that you are trying to achieve?’

That then begs the further question: ‘Who do you want to make a representation to?’

Simple questions, I know, but massively important, especially if you are proposing something – like cohousing – that might last years, if not decades.

Harnessing the mainstream media (in the form of news and features) and social media is often critical to any lobbying, to clearly define your message.

Bringing attention, about whatever you’re doing to whoever you are trying to convince, is a crucial battleground.

As cohousing is likely to be located within a specific neighbourhood, you will want to be contacting and galvanising local people, plus liaising with their representatives: community councillors, councillors, MSPs and MPs. And the officials who work for those elected representatives. A ‘stakeholder road map’ can help make your targets and path clear.

Of course, before embarking on any of this, it might be that you consider forming alliances with any already-established campaigns that might have similar ambitions to yours.

It is not always a disadvantage that you are not exactly sure of how to achieve your goals. Whoever you are speaking to might welcome the opportunity to brainstorm possible solutions. In the case of cohousing, you might be able to make the case that it is essentially a ‘good thing’, but not know exactly how a local authority, for instance, should go about supporting you.

In that instance, you might be very well placed to say: this is something we have thought deeply about, here are the other groups that share our views, and this is our clear vision for the future. That can become, then, a springboard to activate further discussion.

The meeting with whoever you are making a representation to should not be seen as an end in itself. It’s better to view these meetings as opportunities to kick about various ideas, to create an appetite for further discussions, down the line. In so doing, everyone becomes potentially personally invested.

I have rarely come across a stakeholder who has refused to have a meeting or issued a response. People might sometimes be slow to reply or decline, but they generally do want to discuss issues.

Almost certainly, you will be asked – at least from councillors, MSPs and MPs – to what extent local people support you. Engaging early and regularly with local people and community groups lends weight and structure to your goal.

If engaging with local people can be viewed as part of phase one, so is establishing personal relationships. Subsequent phases might be more about the more specific tasks.

My own experience of running a lobbying campaign – and I have also worked within Scottish Government and been on the receiving end of approaches from campaigns – is that having at least a flirtation with a possible solution can be very helpful. Not everyone you might approach will want ‘the answer’ placed directly in front of them, but some might.

The last thing you want to be saying is something like: Here’s our answer to a problem you have created. I am not sure that it will quite strike the right, collaborative tone.

It is a pretty neutral ask of an elected representative that they might share – via their social media channels – details of any meetings and events your campaign might be organising.

Housing is always a staple of elections. Every party will have its take on housing policy. But the possible solution that is cohousing could have traction in a debate that has been going on for years.

If you are hoping to have cohousing, say, adopted as a formal policy by a political party, your first port of call should probably be the party’s housing spokesperson. Every political party will almost certainly have one, perhaps as part of a broader, ‘communities’ portfolio.

In passing, any lobbying of an MSP on behalf of someone else requires formally registering it with the Scottish Parliament authorities. No registering is currently required to meet with a local councillor or community councillor more generally.

A profile is helpful, but you don’t necessarily have to be a household name. A profile can be achieved via the mainstream media and by having your own social media presence or a website that is optimised so that it allows people to easily find you if they type in certain words or phrases.

Good lobbying and effective engagement is communicating with people, getting conversations going. And that is how actions are then put in place, building a brand, building a reputation, and getting things done.

He was recently a guest of Cohousing in Southern Scotland (CHOISS), which runs fortnightly Cohousing Conversations, online. 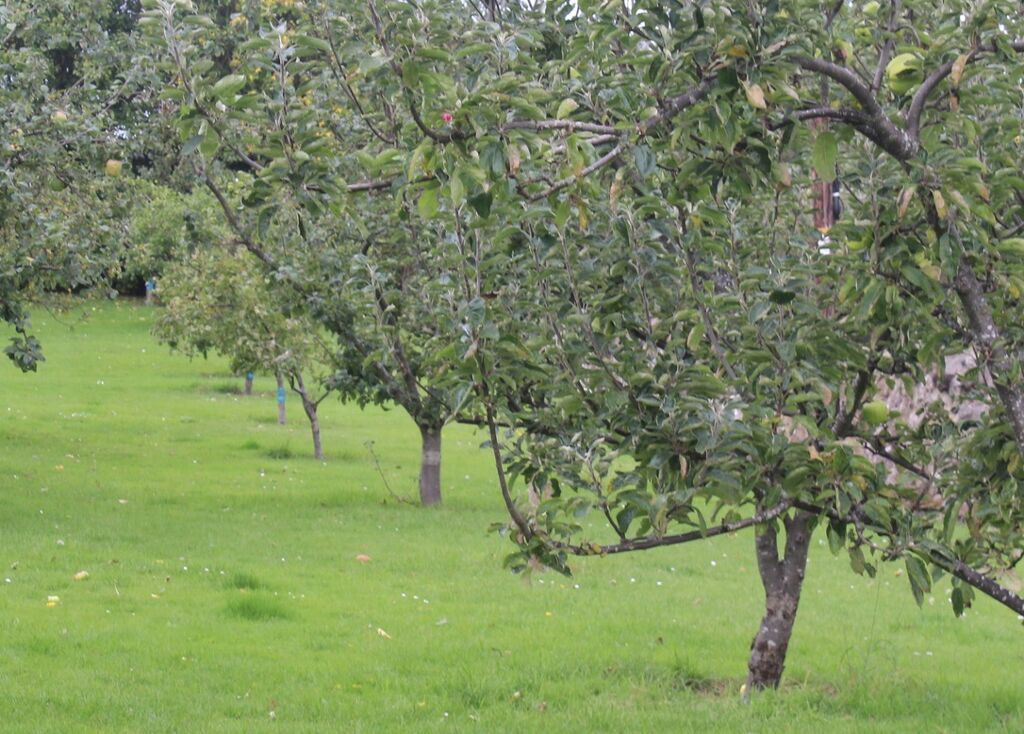 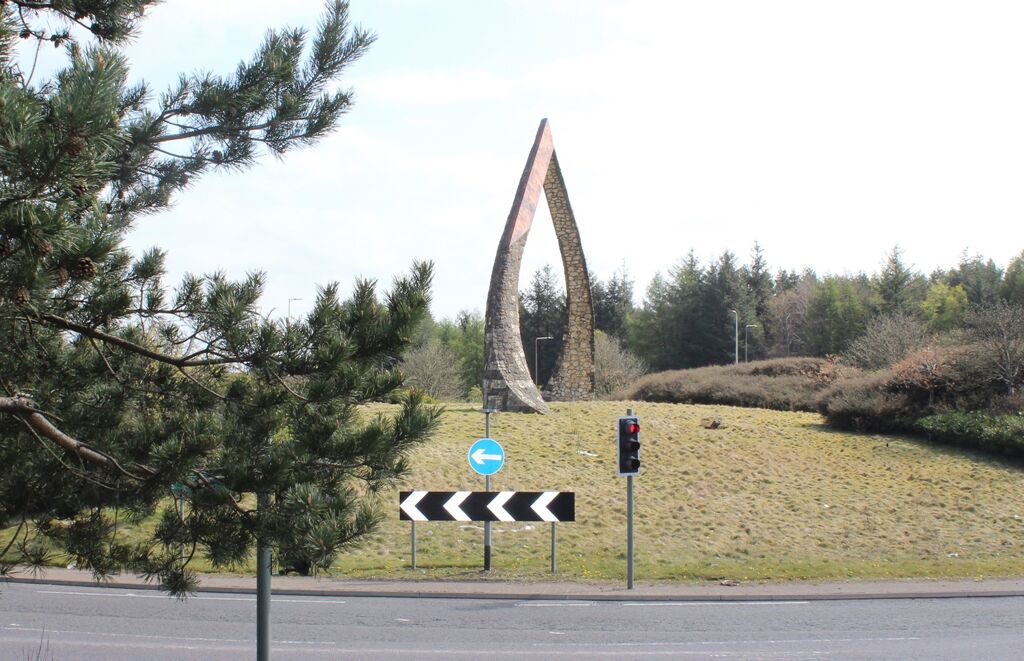 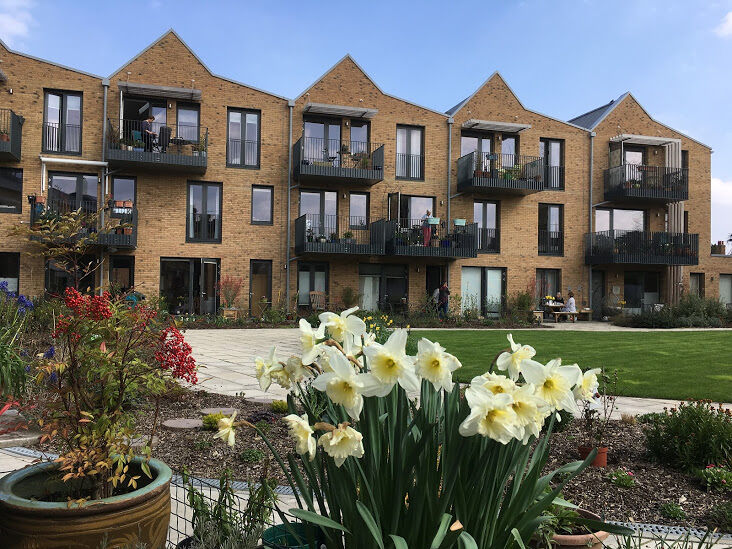 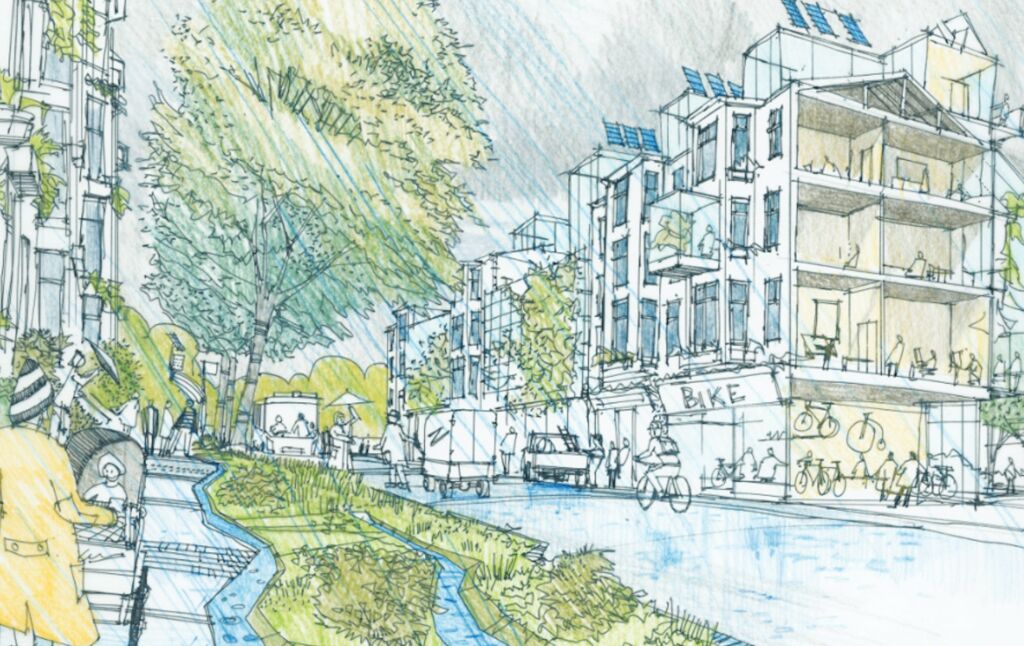 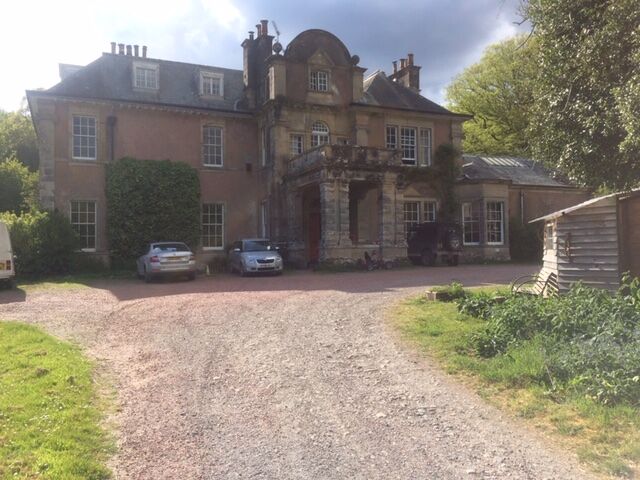 EVERY group that holds meetings, and has decisions to make, needs to find a way to organise themselves. At Laurieston Hall, here in Dumfries and…